‘Petya’ Is Latest Wave In Growing Cascade Of Cyberattacks on WPSU 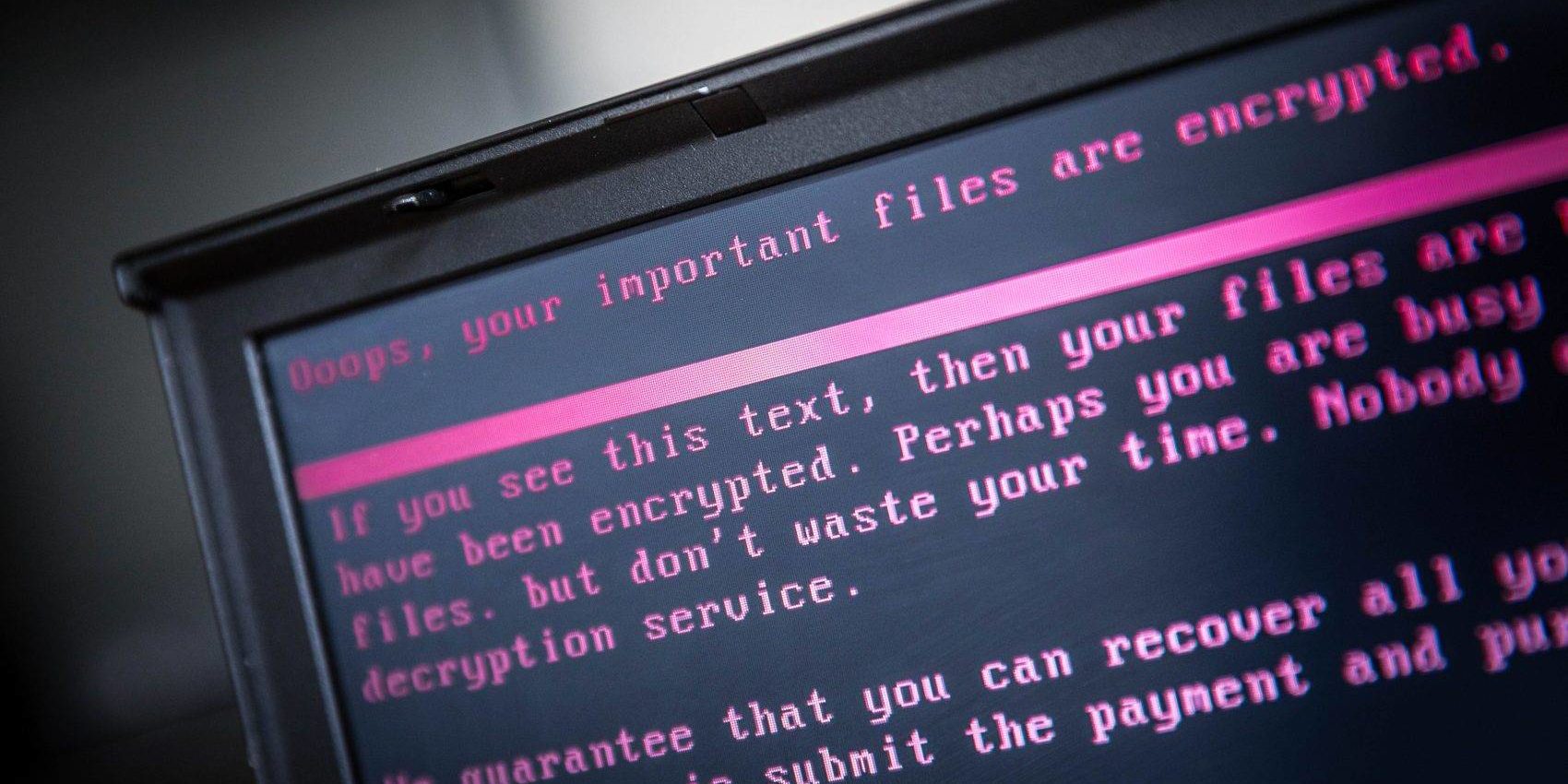 To security specialist Golan Ben-Oni, it also had echoes of a lesser-known attack in April on his company, the New Jersey-based conglomerate IDT Corporation.
Here & Now‘s Robin Young talks with Ben-Oni (@gbenoni) about the latest attack and his campaign to protect his company against the next one.

‘Petya’ Is Latest Wave In Growing Cascade Of Cyberattacks
May 20, 2017
Search
Recent Publications
Go to Top