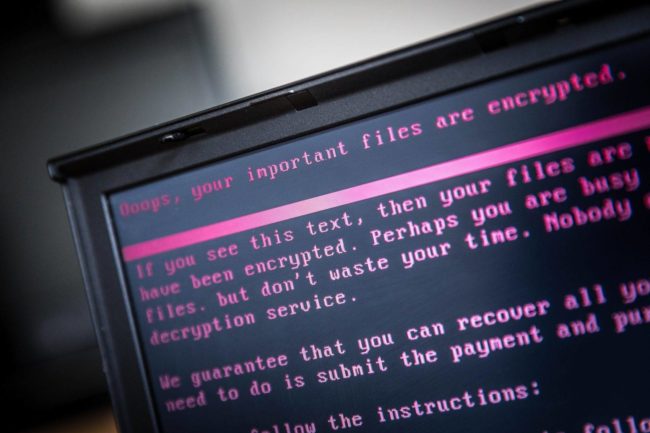 ‘Petya’ Is Latest Wave In Growing Cascade Of Cyberattacks on WPSU

To security specialist Golan Ben-Oni, it also had echoes of a lesser-known attack in April on his company, the New Jersey-based conglomerate IDT Corporation. Here & Now‘s Robin Young talks with Ben-Oni (@gbenoni) about the latest attack and his campaign to protect his company against the next one.