A Cyberattack ‘the World Isn’t Ready For’ 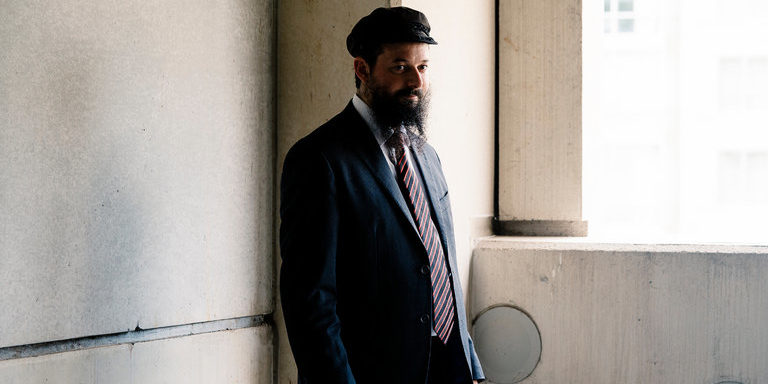 NEWARK — There have been times over the last two months when Golan Ben-Oni has felt like a voice in the wilderness.

On April 29, someone hit his employer, IDT Corporation, with two cyberweapons that had been stolen from the National Security Agency. Mr. Ben-Oni, the global chief information officer at IDT, was able to fend them off, but the attack left him distraught.

In 22 years of dealing with hackers of every sort, he had never seen anything like it. Who was behind it? How did they evade all of his defenses? How many others had been attacked but did not know it?

Printed in the New York Times on June 22, 2017 by Nicole Perlroth

‘Petya’ Is Latest Wave In Growing Cascade Of Cyberattacks on WPSU
May 24, 2017

‘Petya’ Is Latest Wave In Growing Cascade Of Cyberattacks
May 20, 2017