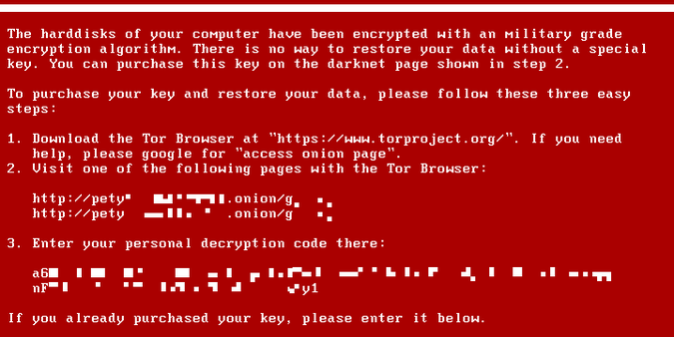 Like the WannaCry attacks in May, the latest global hacking took control of computers and demanded digital ransom from their owners to regain access. The new attack used the same National Security Agency hacking tool, Eternal Blue, that was used in the WannaCry episode, as well as two other methods to promote its spread, according to researchers at the computer security company Symantec.

The National Security Agency has not acknowledged its tools were used in WannaCry or other attacks. But computer security specialists are demanding that the agency help the rest of the world defend against the weapons it created.

‘Petya’ Is Latest Wave In Growing Cascade Of Cyberattacks on WPSU
May 24, 2017

‘Petya’ Is Latest Wave In Growing Cascade Of Cyberattacks
May 20, 2017
Search
Recent Publications
Go to Top