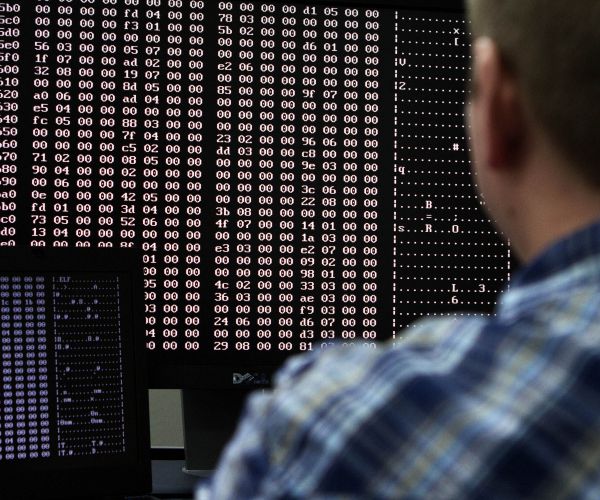 IDT Corp CIO: ‘World Not Ready’ for Cyber Attack That May Already Be in Our Systems

Golan Ben-Oni of IDT Corp. was able to fend off the attack, which was similar to the devastating global strike by WannaCry that hit England, China, and elsewhere – but went unreported in the media.

But according to the Times, the ransom demand at IDT was just a smoke screen for a far more invasive attack that stole employee credentials.

“The world is burning about WannaCry, but this is a nuclear bomb compared to WannaCry,” Ben-Oni told the Times. “This is different. It’s a lot worse. It steals credentials. You can’t catch it, and it’s happening right under our noses.

“The world isn’t ready for this.”